A Guide on CSEET Legal Aptitude & Logical Reasoning for 2022

There are two elements to this subject: Legal Aptitude and Logical Reasoning.

During this first section of Legal Aptitude, you will learn about the most critical legal components of our country, including our Constitution of India and crucial Business and Commercial regulations. The second section on Aptitude Logical Reasoning is analytical and a bit of a brain twister, but it's enjoyable to study and solve the problems. It involves learning numerical patterns, doing calculations without formulas, analyzing logical linkages, and conducting historical data and analysis.

In this topic, ICSI provides a quick introduction to legal elements and a logical thinking exam, which is designed to challenge students' knowledge. This course also exposes you to the regulations regulating the Company Secretaries profession, the breadth of the CS profession, and your role and duties, all of which prepare you for a confident advancement in your professional life after graduation.Aptitude Logical Reasoning also includes aptitude problems that need a logical understanding of the situation.Aptitude Logical reasoning problems involve the application of the intellect and the ability to think beyond the box. By answering logical questions, you will be better prepared for the next level of the course.

The subjects included in the Legal Aptitude Logical Reasoning tests are as follows:

The Law of Torts is a fascinating subject to study and learn about. Although it is not a complicated law, it needs a certain level of expertise to distinguish between tort law and other wrongs. Considering that we are taking the CS Executive Entrance Test (CSEET), which will consist of Objective Type/Multiple Choice questions, let us examine tort law from a similar perspective, where we understand torts in a more granular manner.

The tort is a legal term that refers to a civil wrong.

The term tort is the French counterpart of the word wrong in English. The term "Tort" comes from the Latin word "Tortum," which translates as "twisted."

The tort is defined as a civil wrong that causes a claimant to suffer loss or suffering, resulting in legal accountability for the person who does the unlawful act on the claimant's behalf.

Parties — in a Tort, there has two parties.

a. A plaintiff is a person who has been injured or has suffered a loss due to another's negligence - the party who has been wronged or hurt.

b. Tort feasor– is a person who is accountable for the plaintiff's harm and liable for the damage produced by the improper conduct committed by that person. The defendant is a term that is often used.

A tort is defined as any act or omission by the tort feasor that results in loss, injury, or damage to the plaintiff or their property.

People who have experienced injury (i.e., the aggrieved person) due to the unjust conduct of others are entitled to redress under the law of torts, which is tested by the courts in civil procedures to provide relief for them (i.e. the tort feasor).

It is only if the following three fundamental characteristics of Tort are present that the unjust conduct is considered a tort. The act or inaction must be unlawful because it causes harm. It also is necessary that the damages be legally recognized. It is also necessary to have a legal remedy available in a wrongful act or action. As a result, no civil wrong may be classified as a tort.

Terminology used in the legal field:

A. Damnum Sine Injuria (Damage without injuries) -  This is the situation in which the Damage occurs without the desire to injure. In cases when the conduct is not improper, it will be considered the exercise of a legal right by one party that causes harm to the other indirectly by the same party.

Consider the following scenario: A runs a stationery business close to a school and has monopolistic power. Meanwhile, B establishes a stationery business just across the street from A's. B is just exercising his legal right to conduct a company, but this will have a negative impact on A's monopoly position and earnings because of the competition. As a result, Damage may exist without causing Injury.

B. The Latin phrase "Injuria Sine Damnum" means "Injury Without Damage." This is the situation in which an injury lingers without causing any harm. In contrast, even if there is no evidence of damage, the act will be considered to have caused harm.
Consider the following scenario: X owns the copyrights to a book. While unaware of the copyright, Y attempts to print more copies of the book without obtaining permission from the author. As a result, even though the harm cannot be measured, the act of Y constitutes an injury even in the absence of damage.

C. Mens Rea - Intent to commit a crime It refers to the element of guilt associated with the crime. It is the mental component of a person's desire to commit a crime known as mensrea. The act or omission must be committed with the intent to harm or with gross carelessness.
As an example, K and S are related. K borrows S's automobile for a short period. Unfortunately, the automobile is involved in an accident, resulting in damage. It is possible that K has caused harm due to his carelessness and is thus obligated to pay for the damages. He didn't do anything on purpose, and it wasn't his fault.

On the other hand, S borrows one of K's automobiles the next week and deliberately does damage to it to fulfill his criminal purpose to exact a pleasant vengeance on K. S, in this case, had a criminal intent to harm. However, K did not do it on purpose. Mensrea is the name of the character.

Liability in an Absolute or Strict Manner:

Absolute or Strict Liability is a legal concept that states that a person may be found guilty even though they had no intention of committing a crime. To put it another way, the defendant is held accountable, although he did nothing wrong.

D, for example, is a cautious driver who follows the regulations of the road and the legal speed limits. While driving along a highway, G saw a pedestrian run out in front of the vehicle to cross the road in front of him. Eventually, D was unable to maintain control of the car and crashed into G. Although D was not to blame, he would be labeled a wrongdoer.

The following categories are included under Absolute/Strict Liability:

Exceptions to Absolute/Strict Liability include the following:

A principal and an agent (also known as a specific authority) are two terms that refer to the person who acts via another as acting himself. Because of this, when an agent violates the law while performing their obligations as an agent, the principal is accountable for the violation.

Authority by Relationship between a Master and a Servant - A master is responsible for a tort committed by a servant while acting during his employment with the master. In this instance, both the Servant and the Master are jointly and severally responsible.

If an employer is found to have committed a tort, such as any of the following, they will be accountable for the actions of an Independent Contractor.

Responsibilities for servants' actions - When a servant commits a tort within the course of their work, the employer is accountable for the harm caused. Because of this, if an act is any of the following, it is considered to be performed in the course of employment:

Employees are permitted by their employers to engage in unlawful behavior or unlawful and illegal ways of accomplishing some act.

The State of Vicarious Liability

Following the passage of the Crown Proceedings Act, 1947, the Crown is held vicariously accountable for the torts committed by its employees, in the same way as private individuals are held guilty.

Torts or Wrongs to personal safety and freedom:

An action for damages may be brought for any wrongs listed below that are interpreted as injuries to a person. They are as follows:

There are three categories of court remedies available to the Plaintiff, which are as follows:

It seems that, in the absence of a court order, it is legal to seek restitution for one's harms using self-help methods. A few of these cures are as follows:

The second section of the paper (which will composed of 3 parts) will evaluate your basic understanding of verbally, nonverbally and logical through reasoning.

Following are some of the most outstanding reference books pdf free download or recommended text books for CS Foundation students in general and each topic area. Look through the reference lecture notes books organized by topic.

Aside from having the Best lecture notes Books for Company secretary Foundation Exam with you, it is also essential to carry CS Foundation Previous Year Question Papers with you.

By beginning to solve Company secretary Foundation question papers from past years, you will be better prepared to face any hurdle that comes your way.

The CS Foundation Study Guide resources have been culled from essential areas to make your preparation as simple as possible. Many Foundation and toppers use our CS Study Notes as their primary preparation method. It will assist you in achieving a large number of score points.

Check out the following links in the table that will be useful for a rapid revision of the Company secretary Foundation Exam June 2022:

A: You can find pdf files for MTP, RTP and ICSI mat in given blog.

A: You can find them in blog or just send mail from your registered mail ID, and our team will send you all mcq pdf notes.

Q: Is legal aptitude and logical reasoning for cseet are same?

A: By far the most important component of the legal aptitude part in terms of the number of points awarded is Legal Reasoning. In addition, there is a section called Legal Knowledge, which has questions that are based on legal facts and current events that are relevant to the subject of law.

Q: what comes under logical reasoning ?

A: All important topics are covered. (check above*)

A: Download notes from given link or from your login panel itself.

Q: Do you provide cseet mock tests for legal aptitude and logical reasoning?

A: Yes, you can find mock test on our website www.revisioncube.com The Company Secretary Salaries in India A Guide on CSEET Presentation and Communication Skills 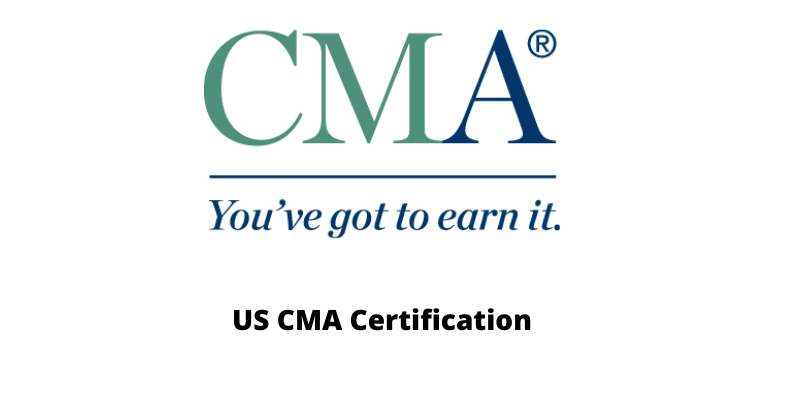 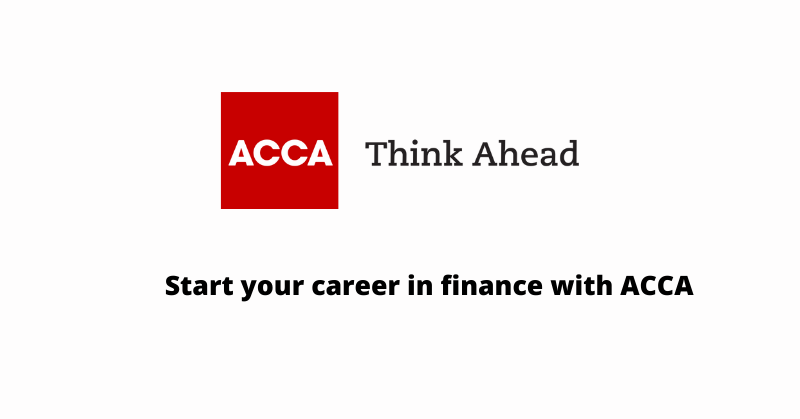